Horn Island is the second largest island in the 'inner' Torres Strait.


It is a lot larger than Thursday Island and has a lot less population - only about 700 inhabitants.


A lot of people do visit it, but they are mostly locals - because it's the central airport for the Torres Strait, with regular flights between Cairns and all other Torres Strait Islands. 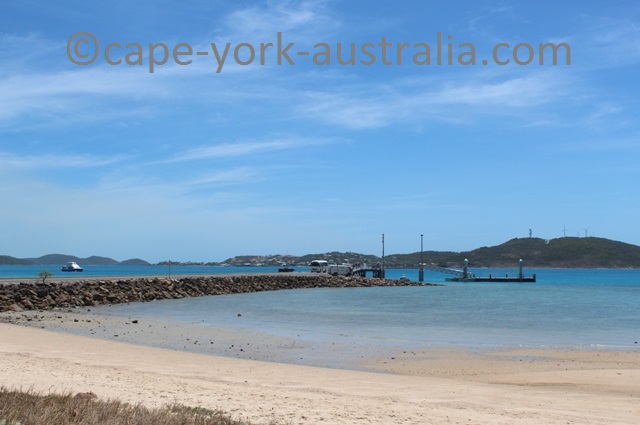 For a traveller, there is not a lot, unless you are really into the local Second World War history. 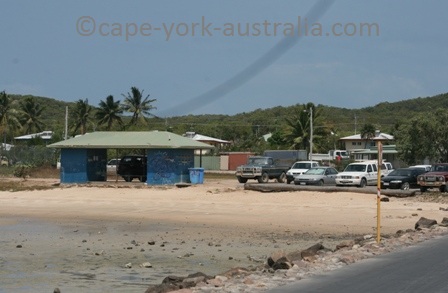 There is the township - Wasaga, 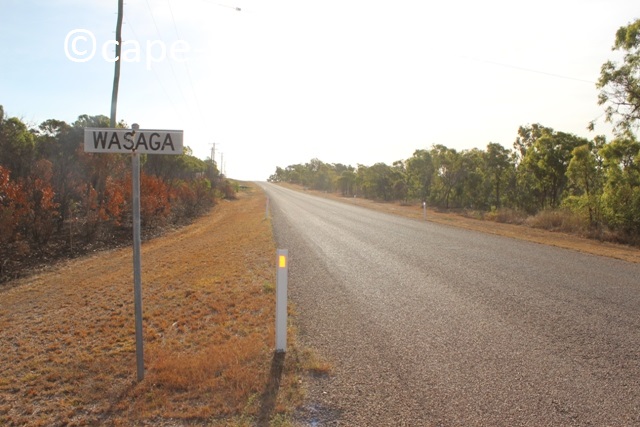 ... with its museum (with the WWII as well as some local Kaurareg history), 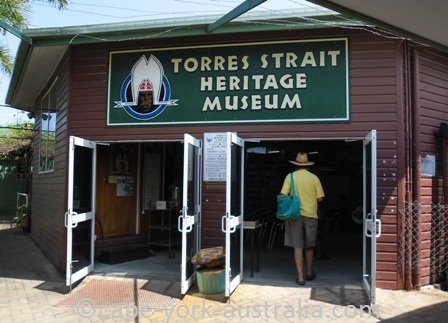 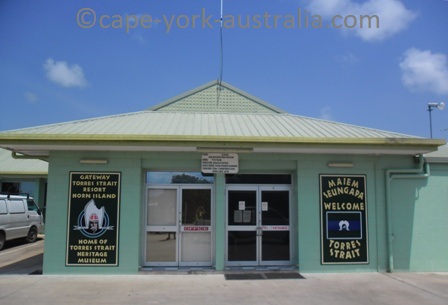 ... and the Wongai hotel (also the only pub on Horn Island). 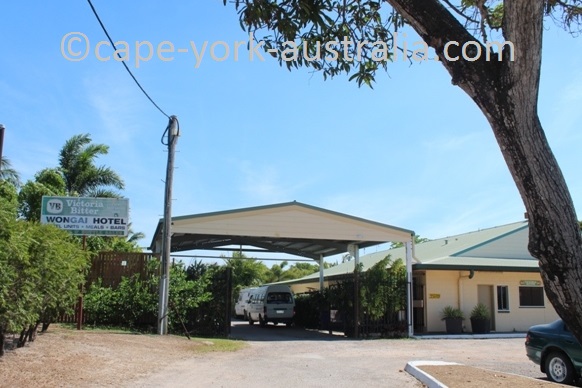 Outside, there are a few nice spots and beaches, 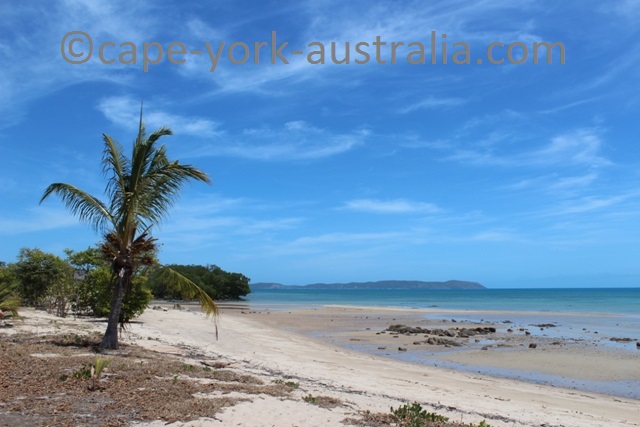 ... and there are the Second World War sites. 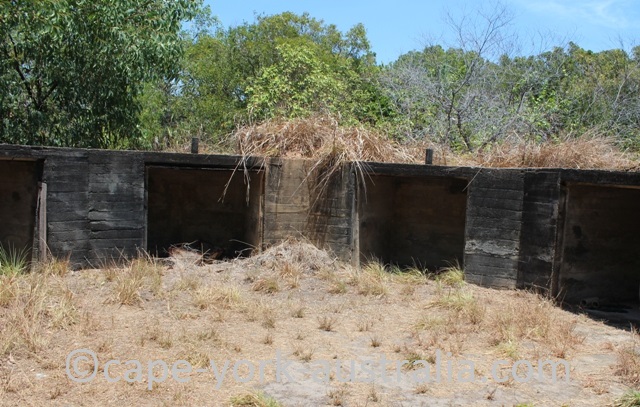 They say it was the "forgotten isle" until the Second World War, when it became the most strategical site for an air base that would be close to Papua New Guinea, while large and flat enough for an airstrip, and still in Australian waters. 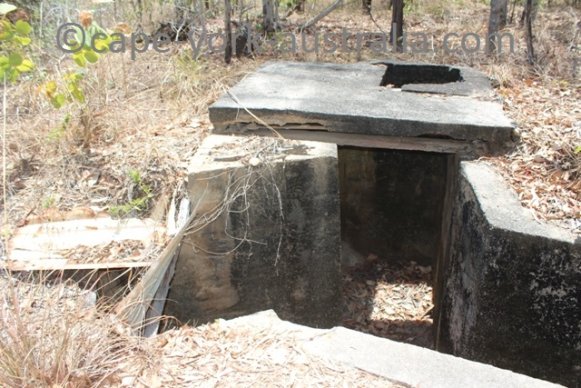 Japanese soon realised the importance of its location - if they could get hold on this air base they could attack locations in southern Australia. 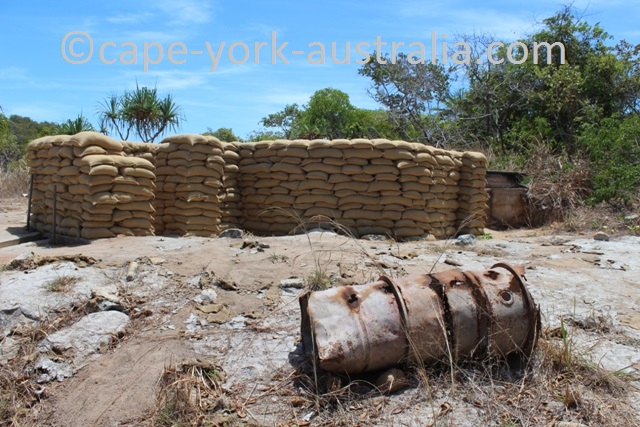 They attacked the island in seven raids, making Horn Island the second most attacked after Darwin. 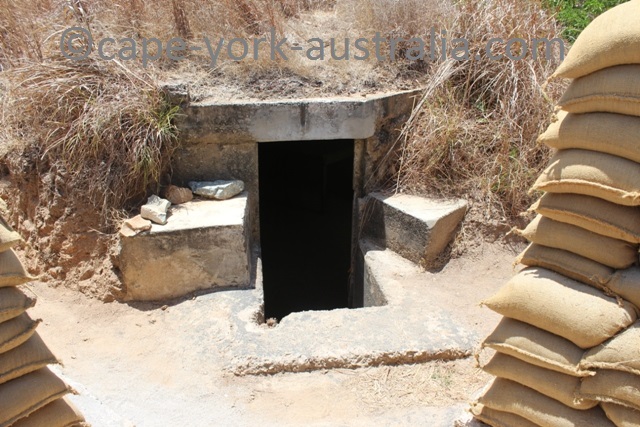 Luckily they did not get it, and what we have today is some airplane wrecks, gun pits, fuel drums, slit trenches and other relics and remnants sitting in the bush. 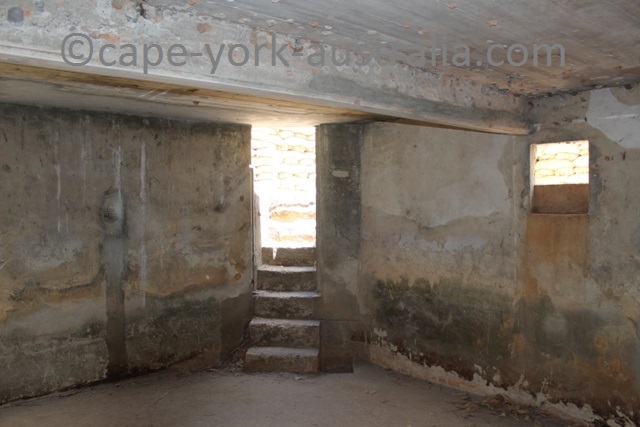 And more importantly than anything we have the airport, which probably wouldn't have been here if it wasn't for the WWII. 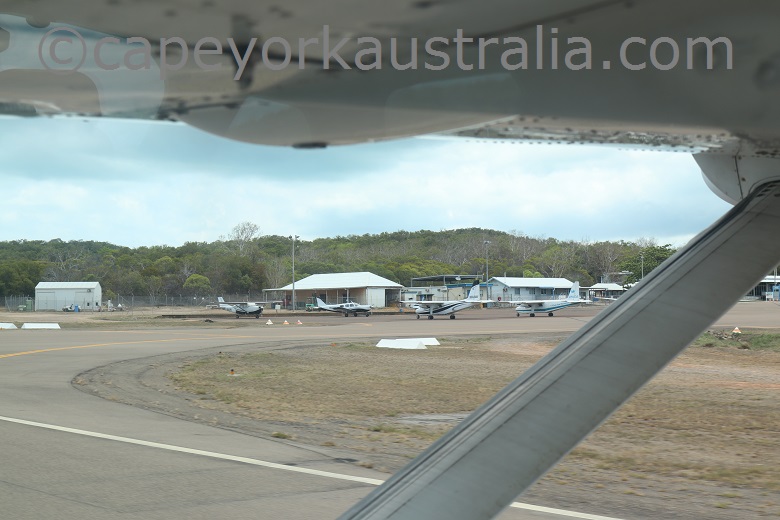 It was built in 1940, and ended up having a runway too short for large American military aircraft, so they tried to extend it, but with no luck built another airport in Bamaga (which is still there but not in use for passenger flights).