On this page you can pick your Cape York maps.


First, there are HEMA maps. They are the best ones in Australia and the only ones I use and recommend.

Highest up are the maps of Cape York.

Then there are the maps that you may need on your way to Cape York.

You may come up here along the eastern coast of Australia, or you may come through the Outback Queensland.


Or you may come from the west, through the Gulf Savannah, the Top End of Northern Territory and the Kimberley region of Western Australia.


All the maps that you may need are on this page.

General Cape York Map
This is the best map of Cape York that you can find anywhere. It is comprehensive, and covers the whole Cape York Peninsula from Cairns to the Tip.

All the roads, townships, road houses and stations are marked, with icons for services, even phone numbers.

This is the map that I use and it is all you will ever need on your trip - you have everything covered in the greatest detail.

Cairns to Cooktown Map
This is a great map that you can use if you are not going to do the whole peninsula, but only the southern parts until Cooktown.

The road until Cooktown is now sealed so this is the only part of Cape York that you can do in a two wheel drive vehicle without wrecking it.

It takes up quite a junk of the Cape York peninsula, and many people treat it as a destination on its own and spend their whole holidays camping around here.

There are many different camping grounds, and heaps of space and some great wildlife watching. This is a great detailed map of the national park.


Getting to Cape York - From the South 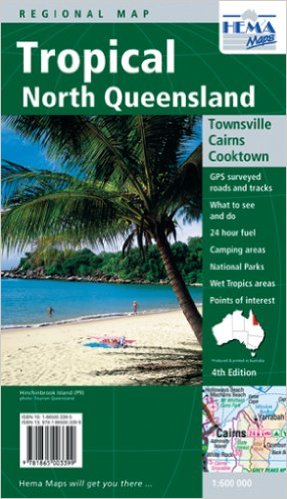 Tropical North Queensland Map
If you are driving to Cape York from the south, this is a very good map of the area just south of the peninsula. 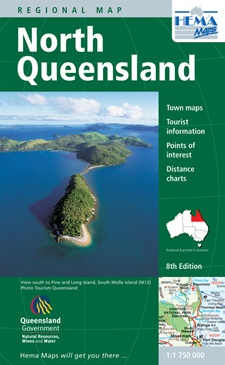 North Queensland Map
This is the next map to the south, if you still travel this far along the coast, and it covers the areas to the south until Mackay region. 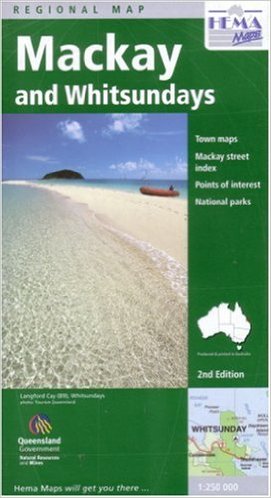 Mackay and Whitsundays
This is the map that covers the Mackay area, including one of Queensland's very popular destinations - Airlie Beach and the Whitsundays.

It also covers the area's national parks and other points of interest, as well as town maps and Mackay street index.

Great map if you drive up along the coast. 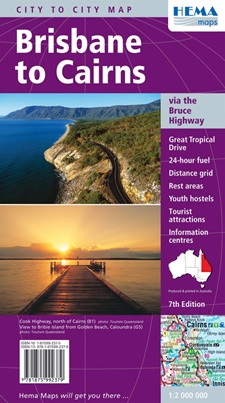 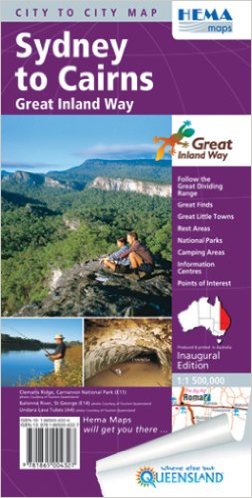 Sydney to Cairns
This is a handy map if you drive from Sydney up along the coast.

It covers the whole Queensland coast (see the description above), as well as the northern New South Wales coast and places like Newcastle, Lake Maquarie, Coffs Harbour and Byron Bay.

It includes points of interest and tourist information centres, as well as rest areas, camping areas and national parks.


Getting to Cape York - from the Southwest 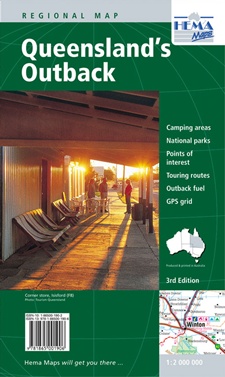 Queensland Outback Map
In case you come to Cape York the inland way, through the Outback Queensland, here is the map.

Really handy in the outback.


Getting to Cape York - from the West 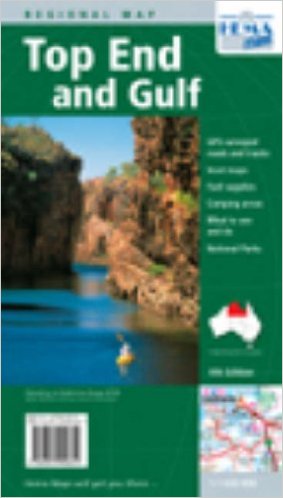 Gulf Savannah Map
ln case you drive from the west, you will drive through the Top End of Northern Territory, and the Gulf Savannah area.

They are both beautiful tropical areas and destinations on their own. Here is the best map that covers both areas.
The map includes townships, national parks, driving routes, distances and fuel stations - everything that you need in this kind of areas. 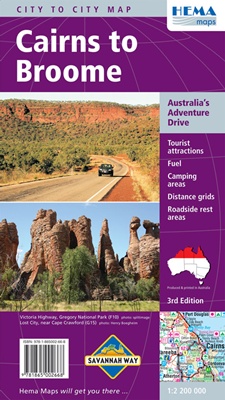 Broome to Cairns Map
If you drive all the way from the west coast, you will drive along the so-called Savannah Way.

The map includes everything you need on this great drive from coast to coast. 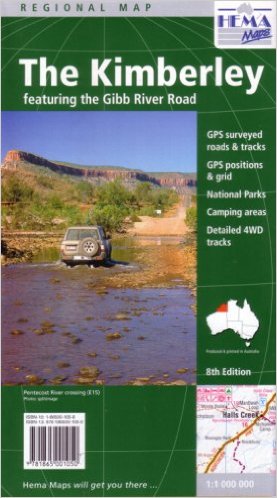 Map of the Kimberleys
If you do come from the Savannah Way, you probably already know that the Kimberley region of Western Australia is of course a destination on its own and it is a destination that in many ways is very similar to Cape York.

Like Cape York, it is one of Australia's last frontiers and many people who do one of them, the following year they want to do the other.
Here is the HEMA Kimberley map. 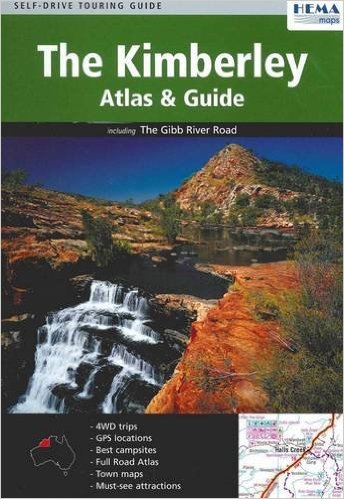